Selene studied at Kingston University and has worked at senior leadership level in London and Norfolk, including Headteacher roles in four different schools. She is Executive Headteacher of Lionwood Schools Federation and CEO of Inclusive Schools Trust.

Since 2010 Selene has been a National Leader of Education. She has also completed her OFSTED inspection training.

Lionwood Infant and Nursery School is now a designated Teaching School and National Support School. Lionwood Teaching School is central to the development of the Trust and a key driver for support for school improvement across the six schools and beyond.

Caroline has over thirty years’ broad experience working in a variety of roles within the financial sector. After leaving school, she worked for the Co-operative Bank before joining Aviva Commercial Property Finance as Business Manager with responsibility for the analysis and agreement of lending in the PFI and Primary Care Sector. She later joined the Senior Management Team where she remained for five years in the role of People and Organisation Manager and led the delivery of organisational change, leadership development, talent management and business coaching. Caroline is a qualified Coach-Mentor.

In 2010, Caroline moved to work for Aviva HR as an MI Partner supporting organisational change across the UK. She remained in HR for two years before making the decision to change career to work in the education sector.

Caroline joined Lionwood Schools’ Federation, firstly as a Teaching Assistant at Lionwood Junior School and then as School Secretary at Lionwood Infant and Nursery School. Caroline now works as the Trust Office Manager and PA to Selene Sawyer. She is also the Trust Data Protection Officer and Governance Professional. 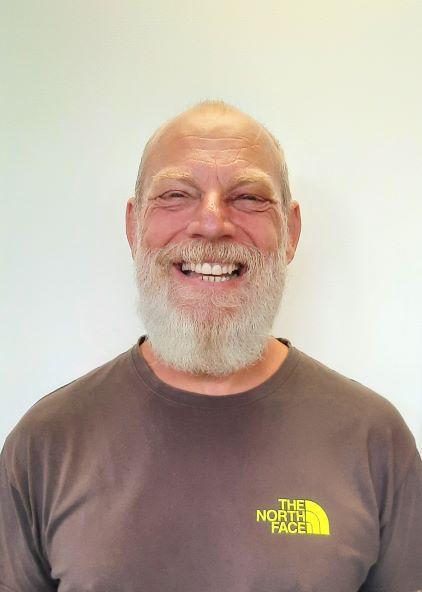 Gary has over 30 years’ experience working in the building industry, having joined when he left school.  He trained in plastering and has completed a number of house renovations, including building his own house in 1989.

Gary moved into the Education Sector in 2014 when he joined Mousehold Infant and Nursery School as Caretaker. Over the next few years he developed skills in Schools and Grounds Maintenance before taking on the role of Site Manager at the same school in 2016.  He has since developed further skills in the areas of Health and Safety and Compliance before joining the Trust team as IST Site Manager in April 2021, overseeing the 6 schools within the Trust. 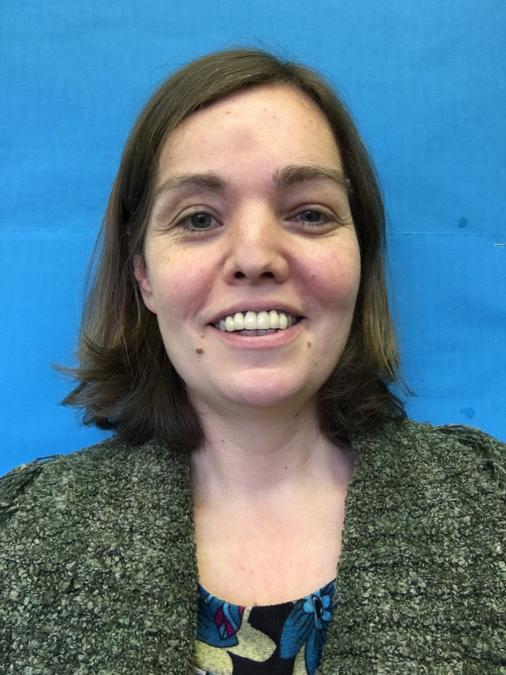 Susannah qualified as a Speech and Language Therapist in 2004.  For 13 years she worked in the NHS with a range of client groups (both children and adults) in Norfolk and Oxfordshire.  Susannah has experience working at a Speech, Language and Communication Needs Specialist Resource Base and has jointly led a rehabilitation team.

Susannah Joined Inclusive Schools Trust in 2017.  Since then she has become an ICAN trainer for Early Talk Boost and Talk Boost Key Stages 1 and 2.

Susannah offers the following support to our schools within the Trust: