The Wider Curriculum – Enjoyment and Engagement in our schools

Our Year 1 children's topic in the summer term was "How can we help our world?".

The Year 1 children and staff had been thinking a lot about plastic pollution and its effects on the world's oceans. We learnt that plastic bottle tops are not widely recycled so we thought about what we could do to 'reduce' and 'reuse' them in school. We decided to make a picture of a sea turtle as they are such an important symbol of the damage being done to our planet.

The whole school community has worked together to create this art work. Mrs Graham and Mrs Lilley asked for donations of bottle tops from families. Some of the younger children helped to separate and sort the bottle tops. All the children in school from Nursery to Year 2 had the opportunity to explore making transient art with bottle tops and positioning some bottle tops to make this picture. The older children and staff then fixed the bottle tops.

The project was enjoyed by all the students and one Year 1 pupil said:

“It’s really good that we’re using bottle tops because we’re trying to stop too much plastic getting into the ocean”.

One parent said "We're collecting bottle tops at home to make our own work of art!" 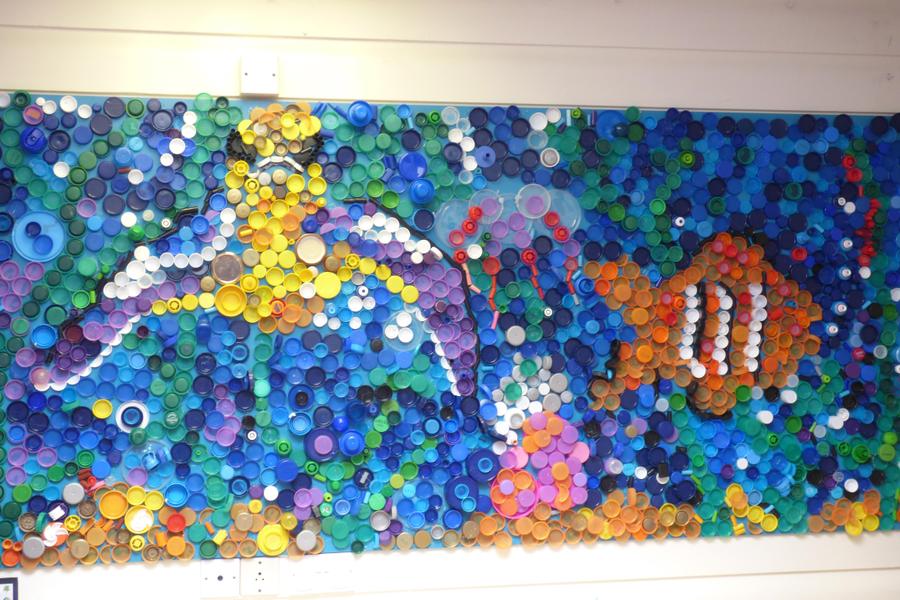 Year 6 started their academic year with a bang: the annual trip to Horstead Activity Centre. The year group was split into two and half spent 2.5 days getting stuck into a variety of outdoor and adventurous activities. We took part in rock climbing, crate stacking, canoeing and archery, to name just a few.

All the children represented the school well and it was a fantastic to see some excellent team work going on. Everyone challenged themselves and pushed themselves to go beyond what they thought that they could do. Staff at Lionwood Junior School are immensely proud of everything our Year 6 children achieved. 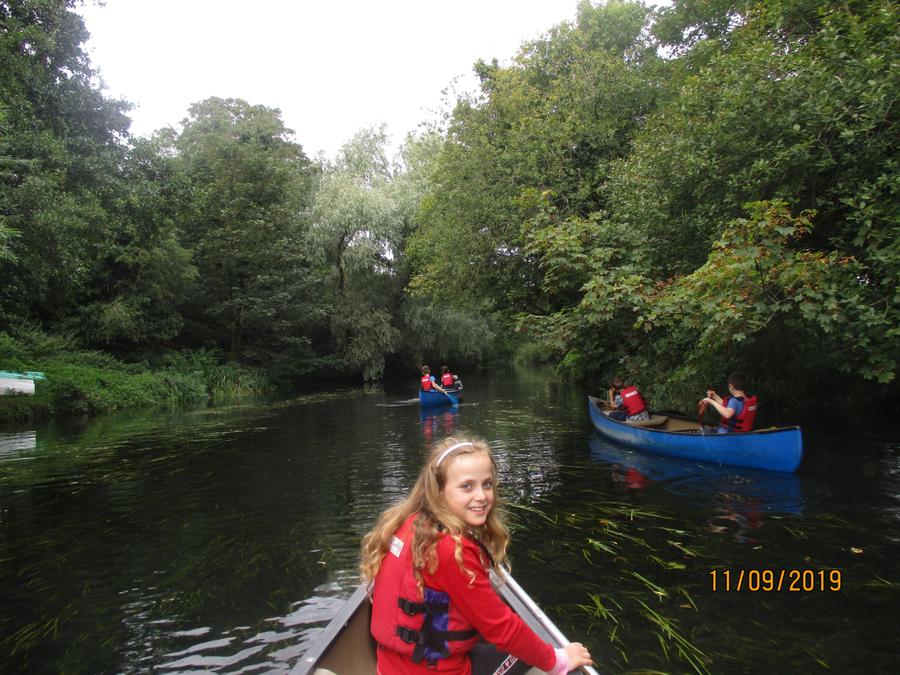 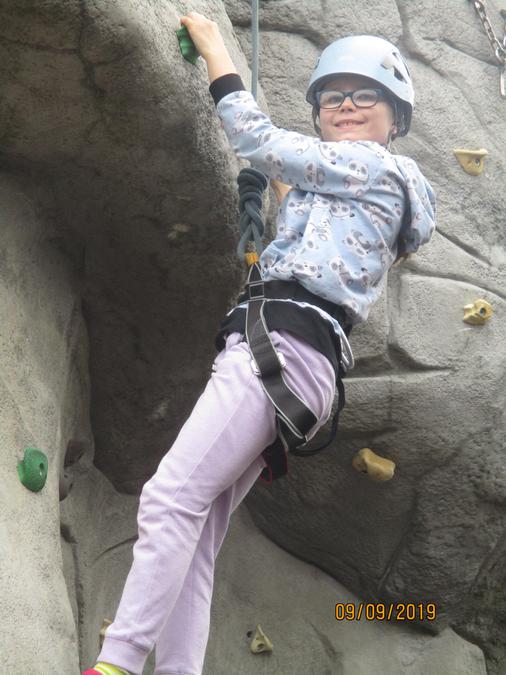 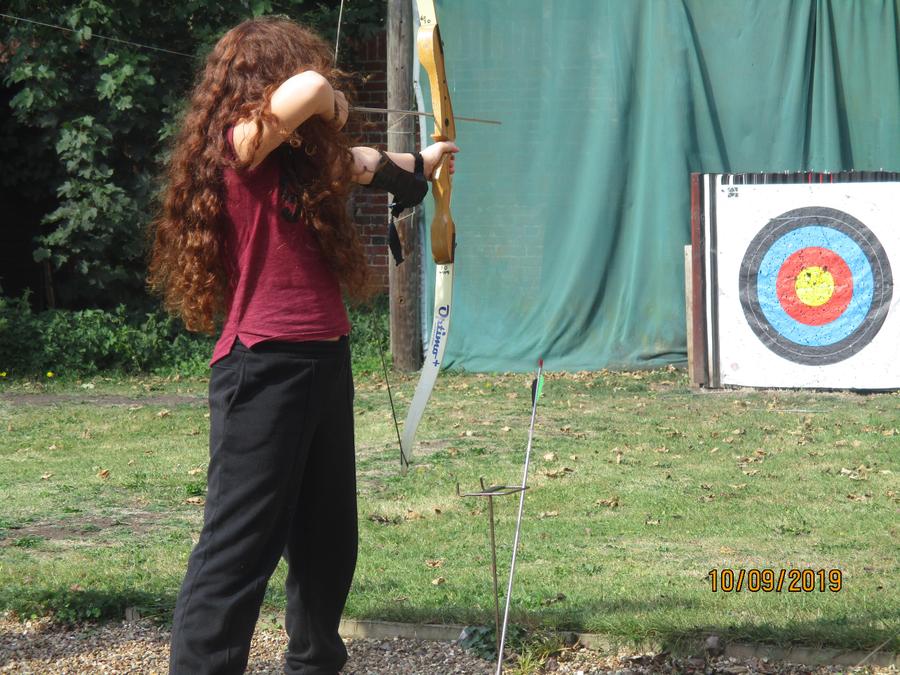